Is Our Food Poisoning Us?

The old saying "You are what you eat" may be truer than any of us thought. We've all heard of the running man but very few of us have ever heard of the orange man. No, don't be afraid that's some kind of radioactive disaster that gave the man his distinctive sheen, rather he just ate too many carrots or carotenoids. An apple a day may keep the doctor away but apparently overloading on carrots can land you in the sick bay.

A NECESSITY FOR SURVIVAL

Food. Since ancient times it's been of paramount importance to humans and pretty much every living thing that has ever existed or continues to exist today. A variety of animals have preferred prey, all the way from herbivores that feed specifically on certain plants to carnivores that binge on certain types of prey more than others but no other species have taken food to the extreme realm of culinary heritage we have.

Taking a look at the sheer variety of ingredients we use in our diet, the massive number of recipes, cooking styles, and types of cuisine we enjoy, and the staggering number of cookbooks, cooking shows, and restaurants we have it's safe to say food has become more than simply a necessity for survival to humanity. On the contrary, it serves as a symbol of affluence, expression of desire, self-indulgence, and our very cultures and identity.

The cultivation, harvest, preservation, and cooking of food have been of the greatest importance to humans throughout history and have even led to the rise and fall of empires. The disappearance of the Mayan empire has been linked to widespread famine following drought. The empires of the Sumerians suffered massive food shortages when the Euphrates and Tigris rivers deviated from their course depriving farms of water and food production dropped without irrigation.

Today dieticians, doctors, wellness coaches, personal trainers, and random people with a blog are all flooding our news and social media with what to eat, when to eat, and how to eat. The Mediterranean diet that's been proven to work with helping digestion and appetite in cancer patients, and the many unproven or poorly researched but highly marketed diets such as the paleo, and ketogenic diets have established industries that rake in millions from clients.

However how much of what we eat is actually slowly poisoning us.? How much of the food we consume is responsible for lifestyle diseases, cancers, malnutrition, vitamin deficiencies, etc. In the quest for maximum taste, visual appeal, preservation, and profits more and more additives, food colouring, and preservatives are added to our food every year. The incentive to maximize output and profit has led to many adulteration scams in products as far apart as Maggie and ramen noodles, milk powder, chips, alcohol, salt and sugar, baking soda, etc.

The events where coca-cola sponsored its own studies through subsidiaries to shift the blame for rising obesity, and childhood diabetes away from soda and towards nutrition came under heavy fire and they retracted them. Yet even today Coke, Pepsi, and other soda companies have invested heavily in third-world countries and donated refrigerators, etc to local businesses to store their products.

Mexico has seen a rise 80% rise in obesity and diabetes ever since Coca-Cola made it mandatory in schools to have free soda. The children have no access to drinking water but can drink unlimited soda. The case of America blocking trade deals in the WTO against Samoa just because of their health-conscious ban on turkey meat offal that's dumped on them by the USA is a shocking abuse of power. Rich first-world countries have been prioritizing the import of fresh fruits, vegetables, bananas, first-quality tea, coffee, cocoa, and healthy foods and dumping massive exports of cheap poor quality fried foods, fast food, and junk foods with high cholesterol, bad carbs, heavy additives and massive calory content on the poor third world countries.

The meat patty for burgers, bacon, salmon, nuggets, KFC, and hot dogs is poor quality and additive /preservative laden in the restaurants of these countries. Conglomerates have a huge reserve capital to draw from and can easily buy out or drown the local businesses that are their competitors. Especially in terms of advertising, hiring, and distribution chains.

It's not just backlash against pesticide runoff from intensive farming that's present in our food and water supplies, the microplastic in our fish, carcinogens in the water, high fructose content sodas and corn syrup, plastic in chips, pollution that has tainted shellfish and other marine products, ramen and noodles that are proven to have bad effects on the digestive system. All these and more are starting to disrupt the food chains we depend on for survival.

WHAT MUST BE DONE?

Concerted actions from various standardization and quality checking organizations such as the FDA, FAO, ISI, ASI, etc with rigorous checking and stringent penalties must be imposed. Labelling laws, and providing nutritional and calorie content information on packaging must be ramped up and made more transparent. Promoting GMO crops, quality control for chicken and other meat farms, and egg farms against artificial maturing of produce must be mandatory. Spot checks for quality and specific gravity of milk and other dairy products should be enacted as well.

Global cooperation and laws enacted for consumer welfare against corporate exploitation, one-sided trade deals, and legal recourse for compensation for those adversely affected must be implemented and maintained strictly.

Many countries have the saying that the food we eat is the first and best medicine and even if we can't maintain those standards in this industrial era we can at least make sure that the food we consume isn't poisoning us.! 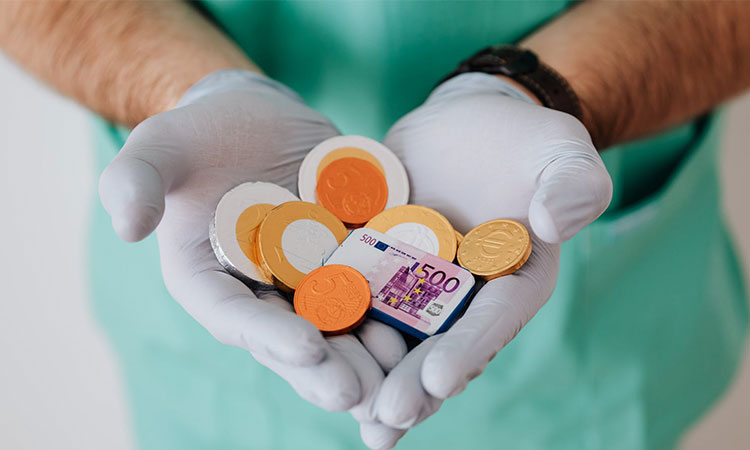 7 Reasons to Invest in Telemedicine for your practice 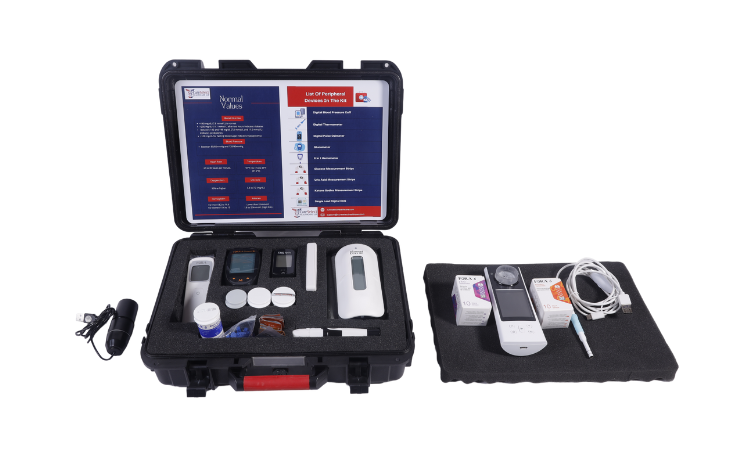 How Telemedicine Kits are changing Healthcare 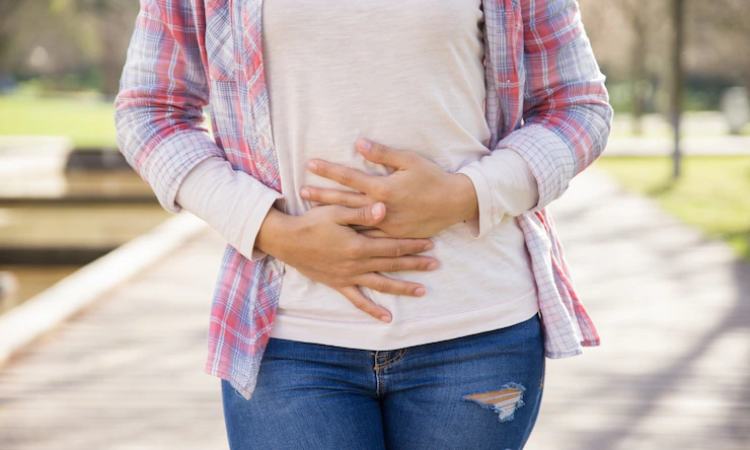 Is Our Food Poisoning Us 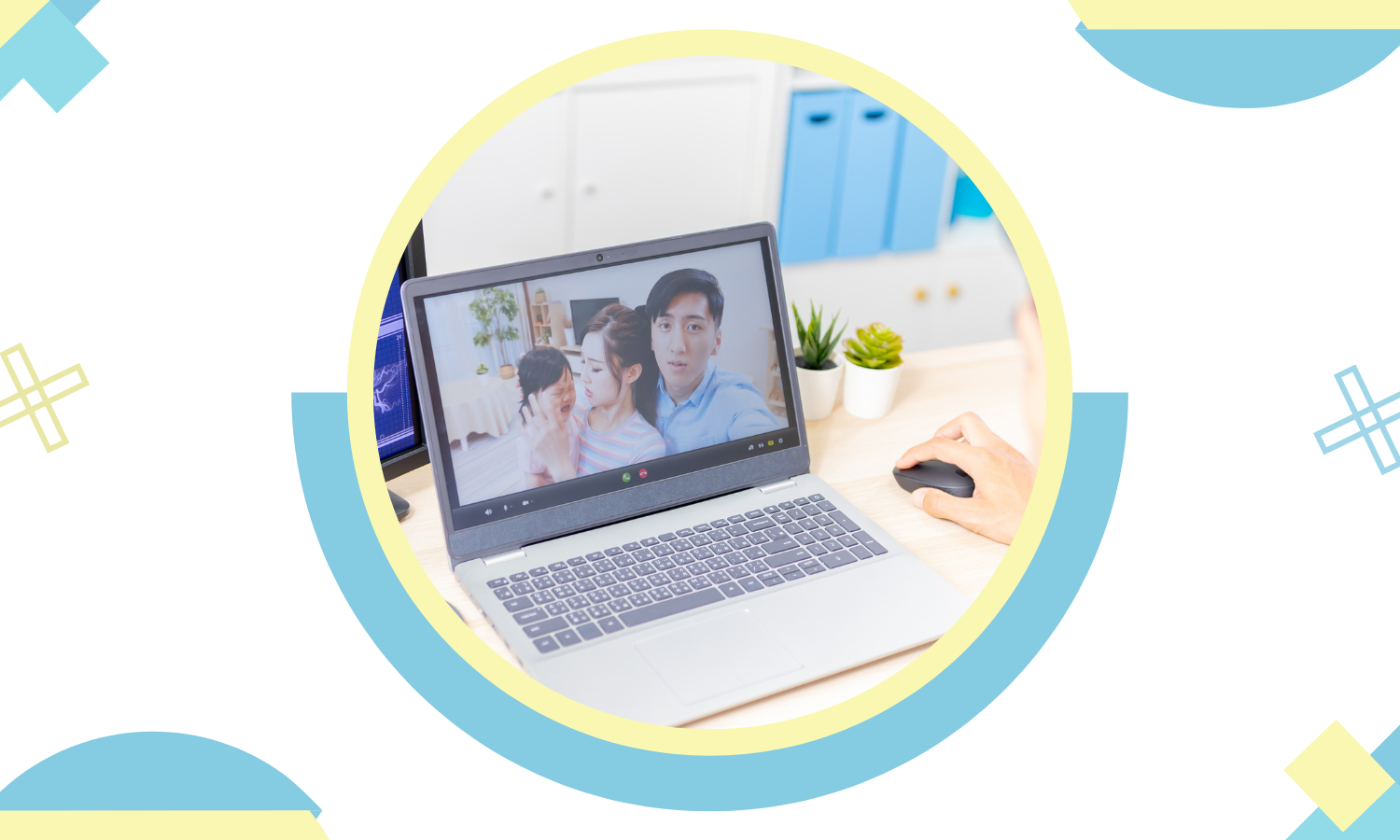 What Is A Remote Health Monitoring System

Are EMTs Ready For Telemedicine? 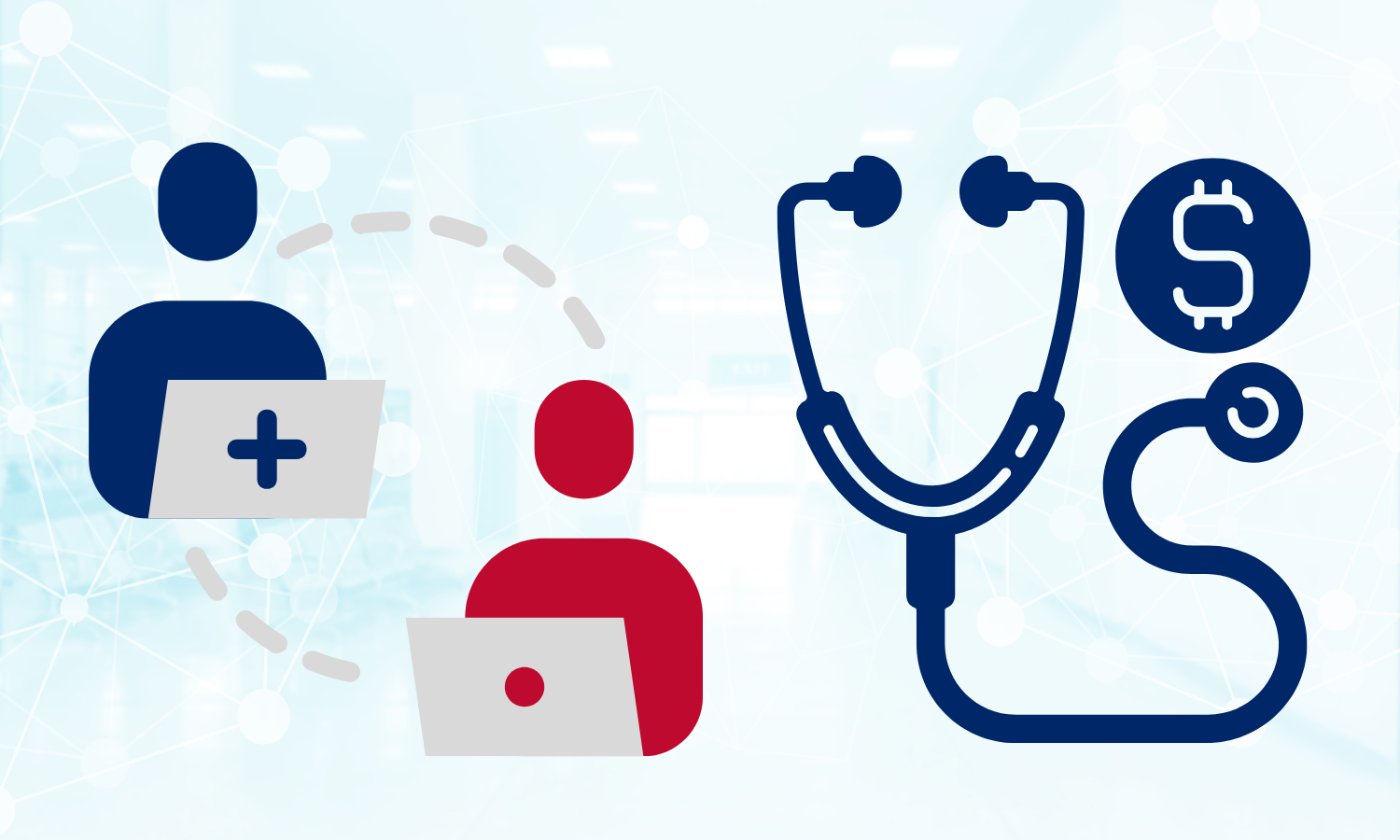 How Much Does Telemedicine Cost? 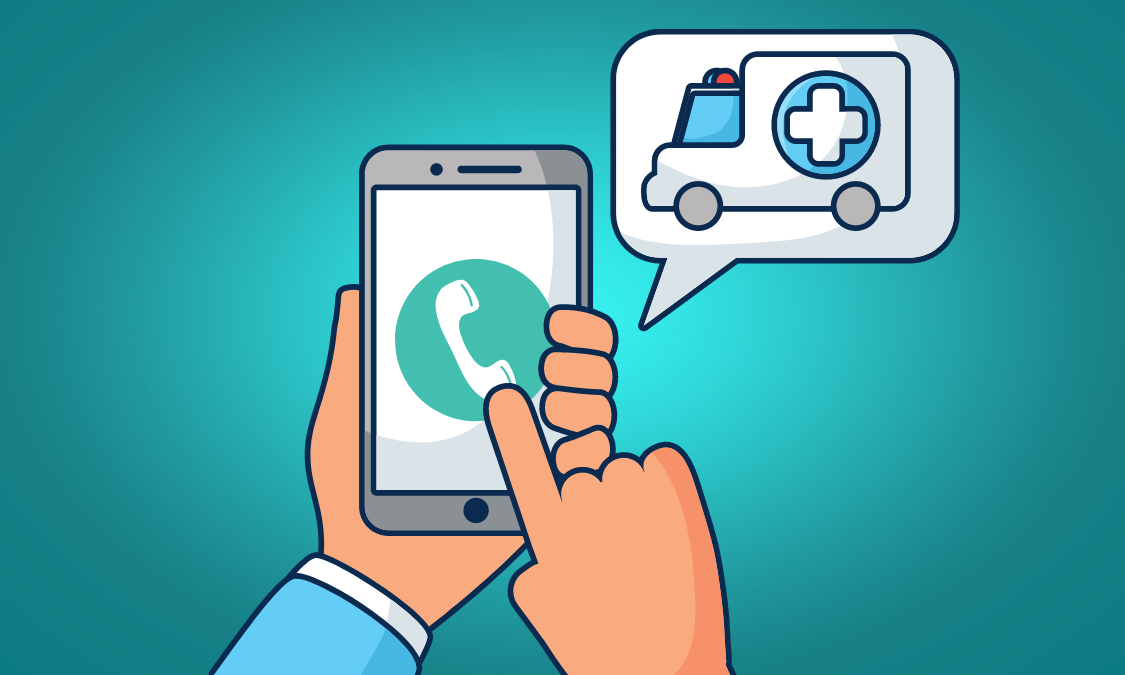 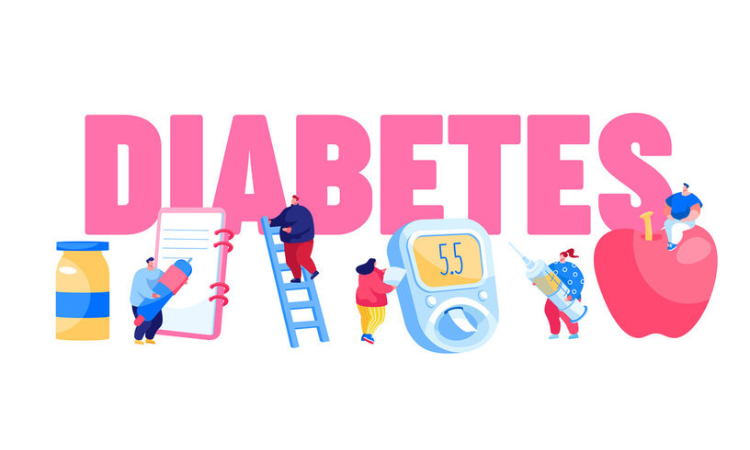 Get monthly updates and free resources.